Looking After Your Money

How People in Seaford Can Stop Wasting Their Money

In this 2-minute read, we look at ways people in Seaford can stop wasting their hard-earned cash.

“What a waste of money.”

Buying that jumper that never saw the light of day.

The gym membership that got about as much use as a sun lounger in Antarctica.

Or forgetting you were subscribed to that ‘it’ll change my life’ monthly service you never ended up using.

But don’t feel too bad because your money spending mistakes probably pale into insignificance compared to the one below.

In 2005 ITV bought the social networking site Friends Reunited for a reported £175m. Then Facebook popped up in 2006. Uh oh.

The good news is at the end of this article we’ll share a link on how to make your cash go further from Mr Moneysavingexpert himself, Martin Lewis.

Across Seaford, we see people wasting their money by using estate agents who charge a cheap fee to sell a home BUT end up getting their client a lot less for the property due to a lack of skill or will.

This difference can be tens of thousands of pounds in some cases.

Cheap Agencies are Not Cheerful.

Look at this simplified but relevant example.

You’ve chosen them over an agency that charges a 1.5 per cent fee. You wanted to save a few quid.

But the cheaper agency only gets you £90,000 for it – they blame the market and tell you this is the best you’ll get for your biggest tax-free asset. After their fee you have £89,550 left.

In a parallel world, the other more motivated and skilled agent gets you the asking price of £100,000. They put more money into marketing your property, the quality of their staff and are much better negotiators. 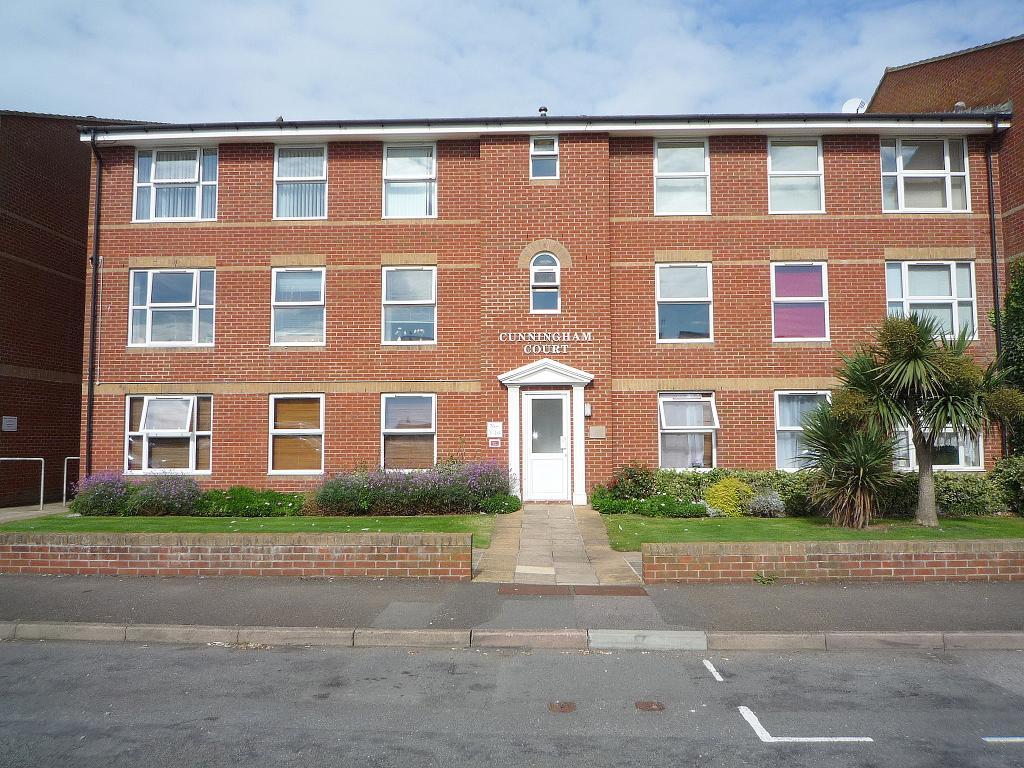 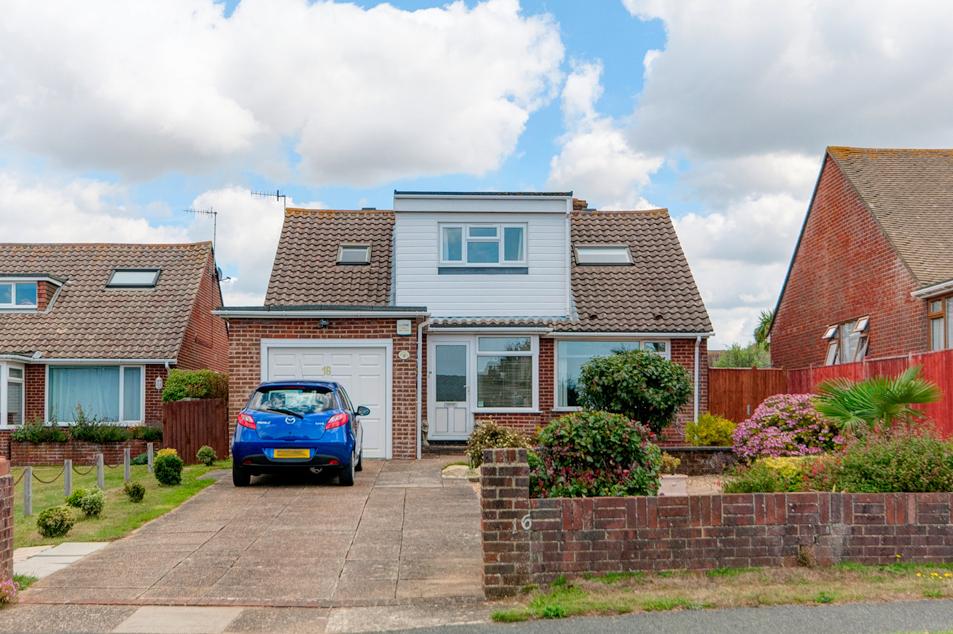 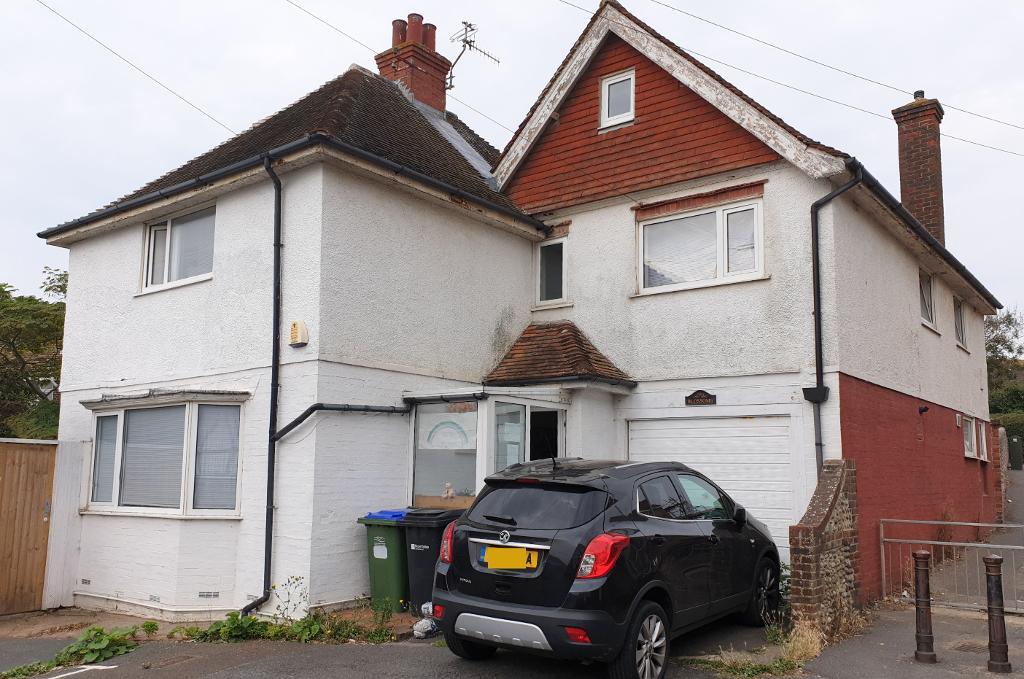 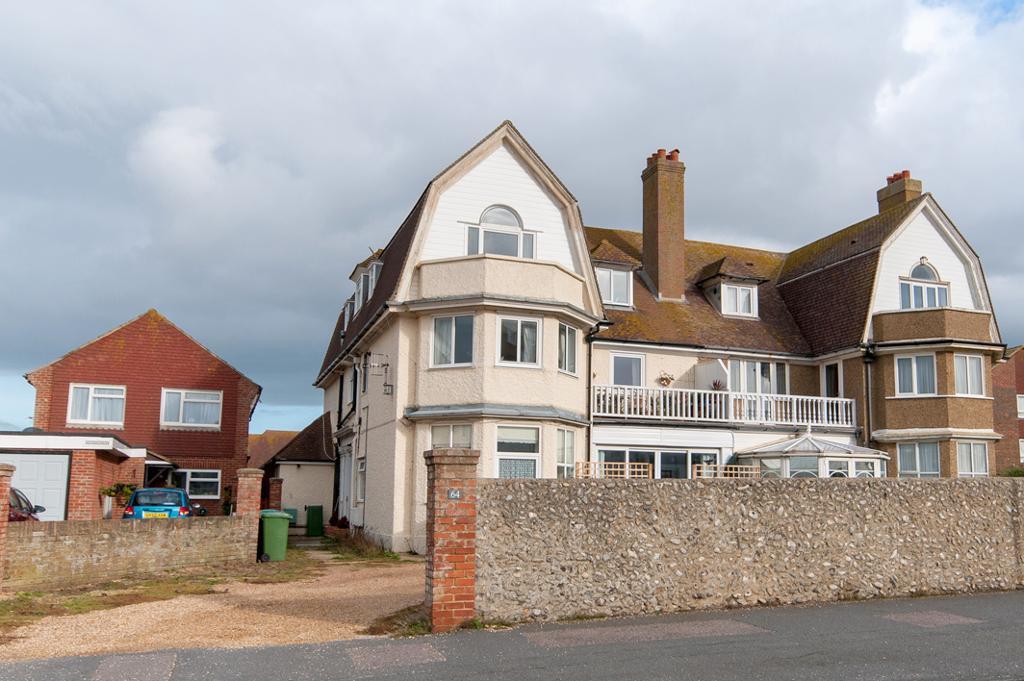